WWDC kicks off next Monday in San Jose, and Apple is busy preparing the McEnery Convention Center for a week of events. One of the most fun traditions — the raising of artwork and decorations — began Tuesday night and has been ongoing since.

Since moving back to San Jose in 2017, Apple has found a new palette for art. This year’s banners and signage downtown are themed with similar neon elements first seen on the WWDC website and later in keynote invitations and the updated WWDC app. Apple is also using an animated version of the artwork on social media.

Product Designer David Lewis Thomas sent us photos of WWDC signage around San Jose installed at transit stops, lampposts, and in progress on the front of the convention center. The main banner is still very much a work in progress, but some are speculating that it may contain real neon elements. A close look at the signage at this stage reveals the text “Dub Dub,” a common nickname for WWDC among attendees, set in a script typeface. The finished display is sure to be stunning. 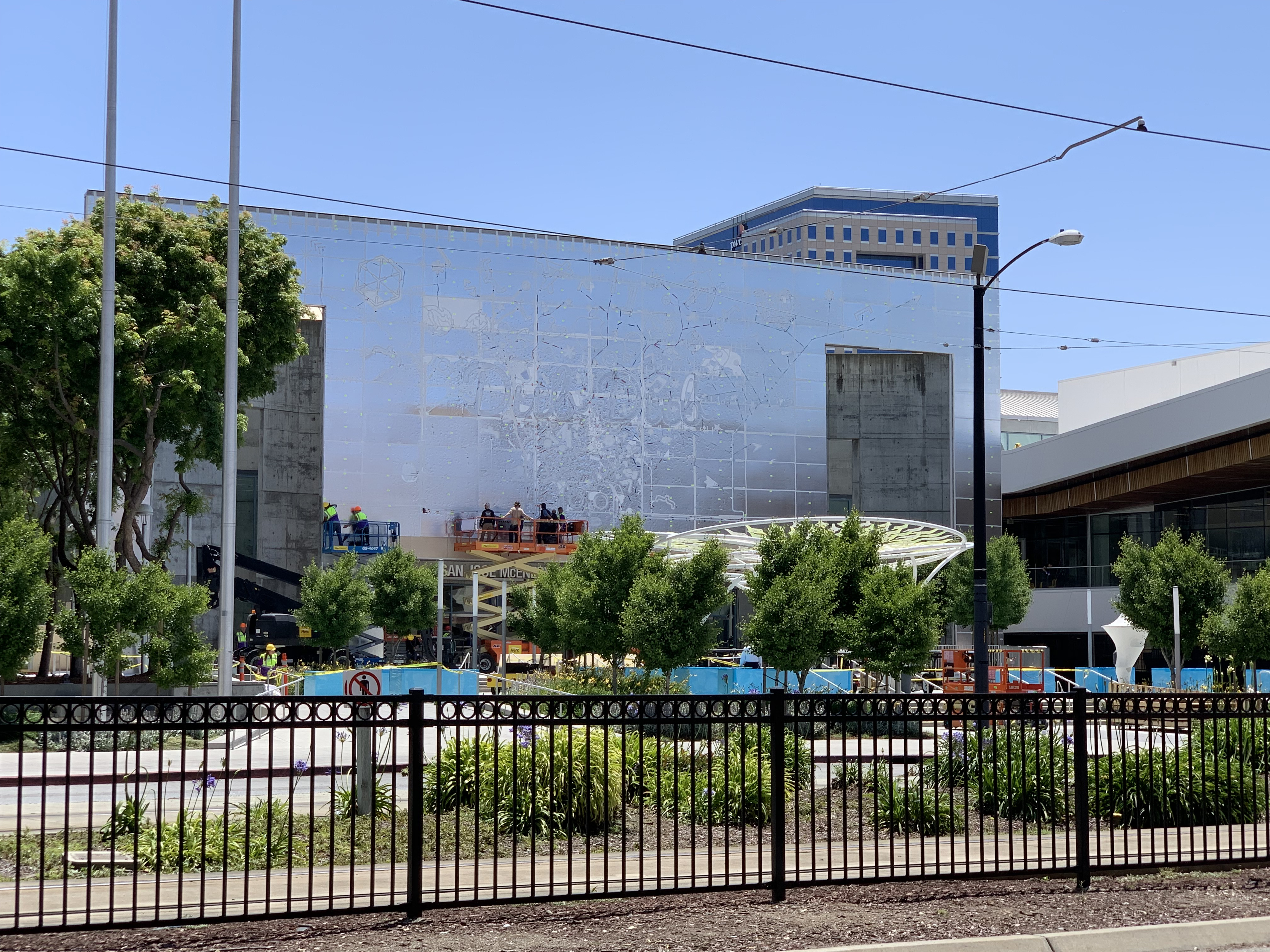 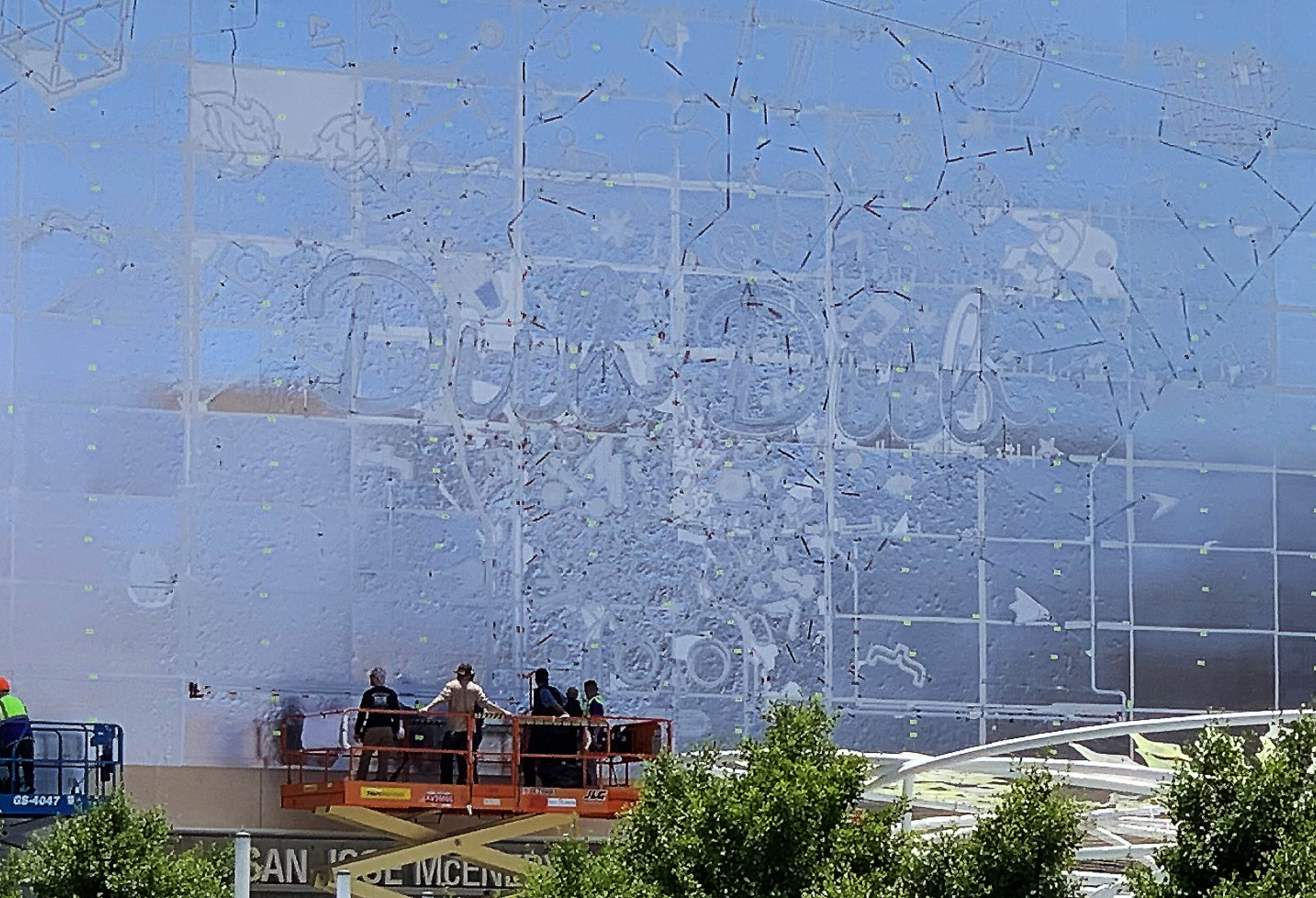 If you’re in San Jose for WWDC, feel free to send us more photos of the artwork as it completes.

Watch for 9to5Mac’s coverage of WWDC all through next week beginning with Monday’s keynote at 10:00 A.M. PT. where Apple is expected to announce iOS 13, macOS 10.15, watchOS 6, and more. We’ll also be highlighting some of the community events happening in San Jose throughout the week. 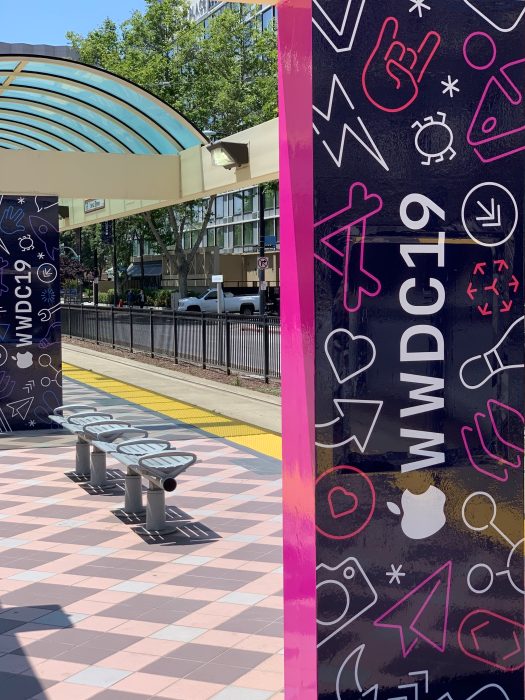 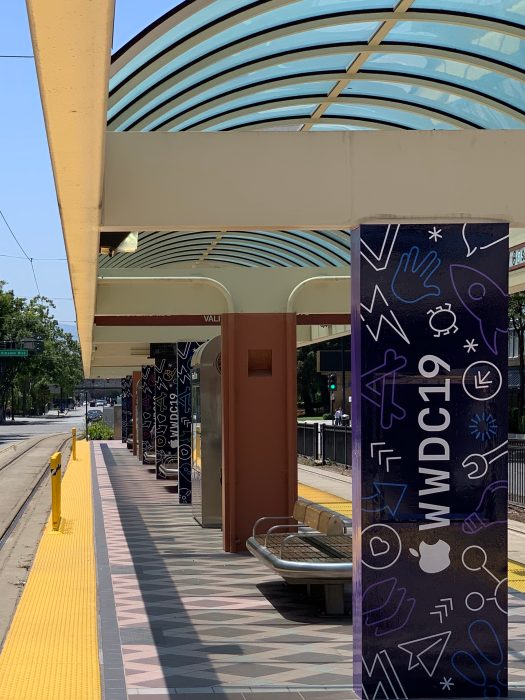 Check out 9to5Mac on YouTube for more Apple news:

Artificial Intelligence And Other Tech Innovations Are Transforming Dentistry – Forbes